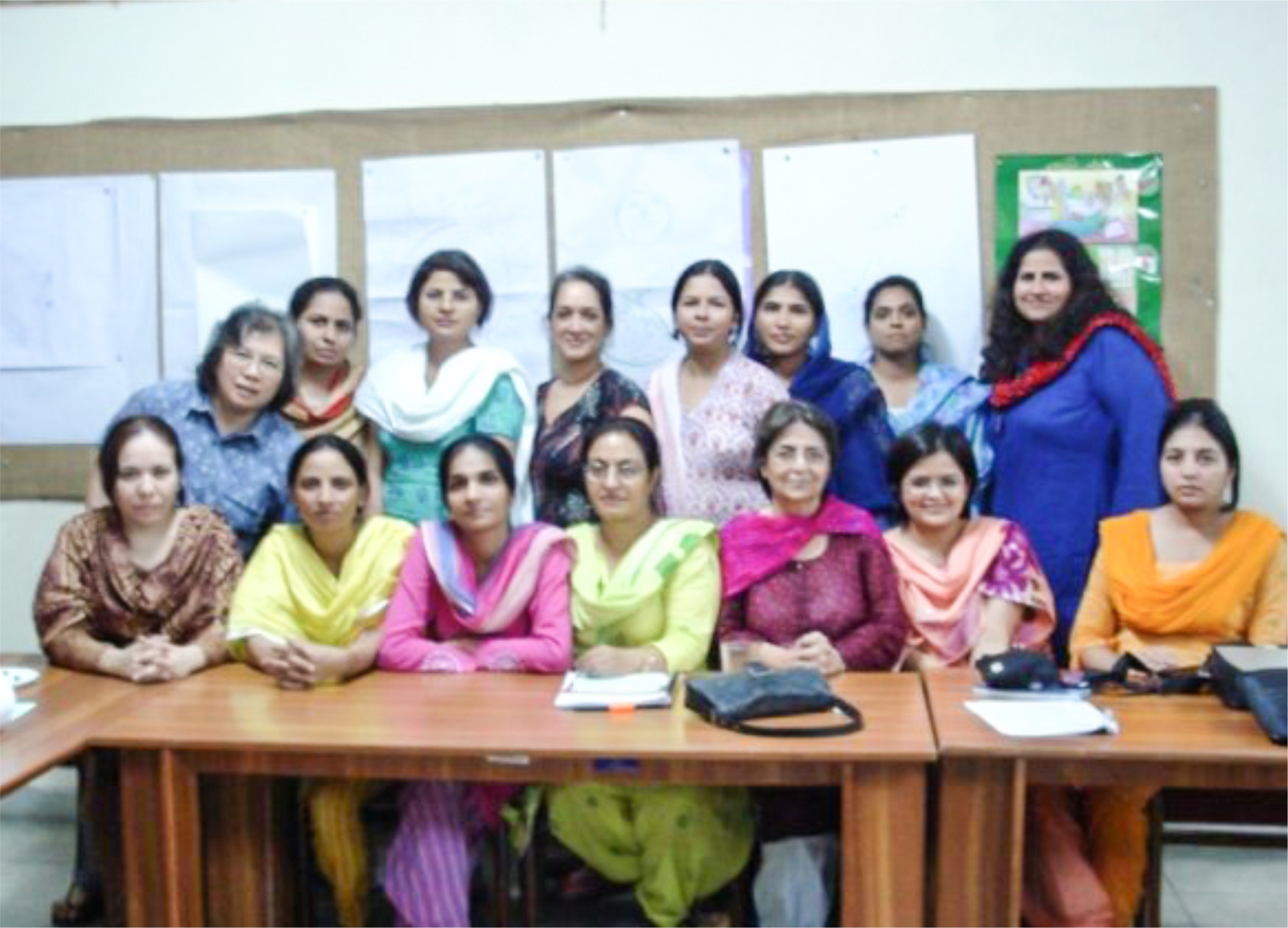 Posted at 09:43h in projects by Simorghorg 0 Comments
0 Likes

In partnership with Shirkat Gah and the Agha Khan University Community Health Department. Simorgh became part of the WEMC programme. This project is part of a four-country action research project. Although Simorgh did not get an opportunity to carry on with this project for long, and it participated in this project only during it’s inception period, Simorgh contributed to it tremendously in this brief time period.

Simorgh’s efforts as regards this programme were basically concentrated on the research aspect of this project. They involved conducting focus groups, social mapping, creating networking diagrams, interviewing and last but not the least indulging in policy dialogue.