Changing Narratives of Empowerment: Trajectories of Desire and the Mediation of Socio-Cultural Spaces 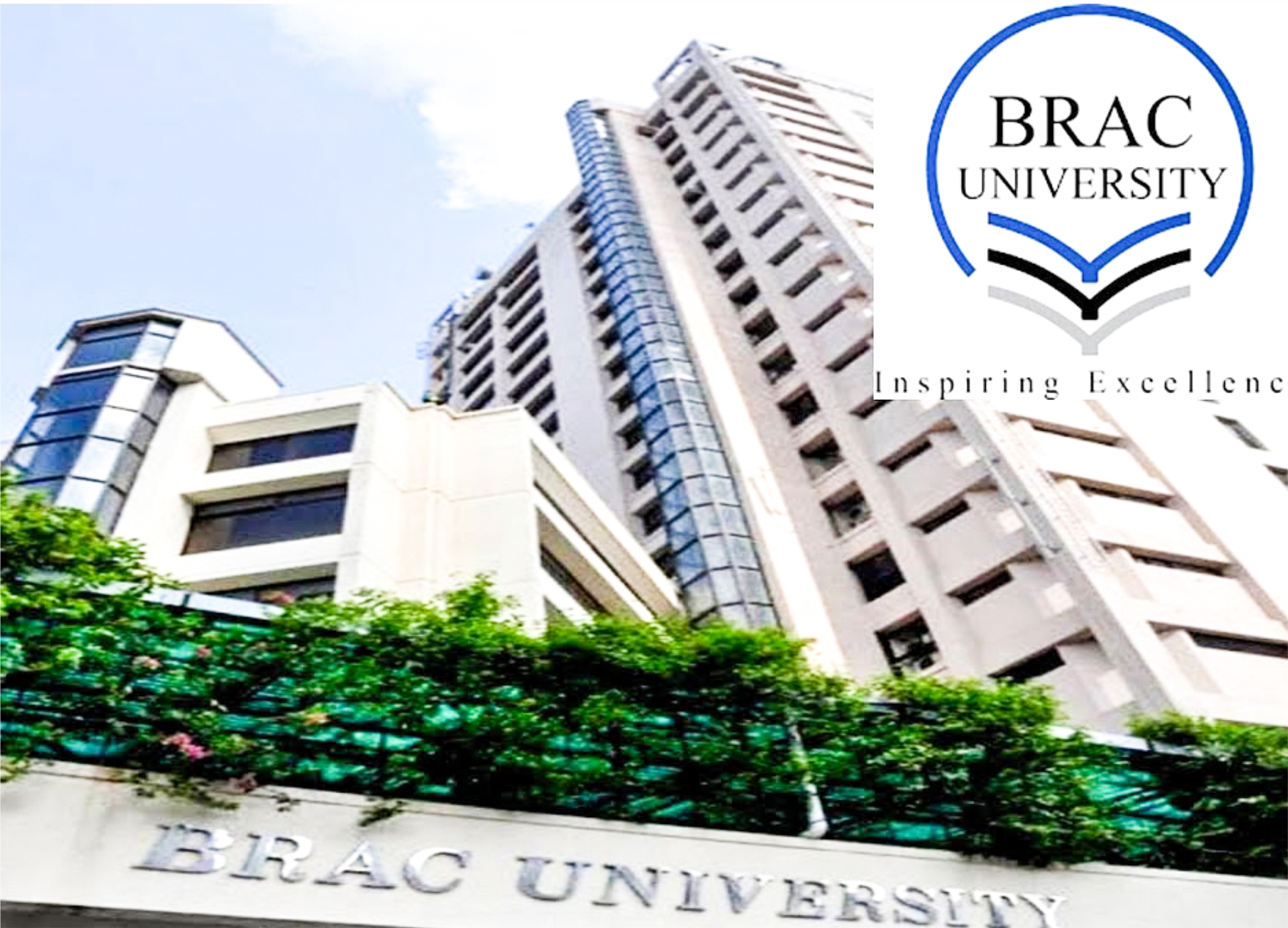 17 Mar Changing Narratives of Empowerment: Trajectories of Desire and the Mediation of Socio-Cultural Spaces

Posted at 10:58h in projects by Simorghorg 0 Comments
0 Likes

A comparative action-research project undertaken jointly with BRAC University Dhaka as part of the ‘Pathways of Women’s Empowerment Research Consortium’. Simorgh is a member of the South Asia Hub located in Dhaka.

Simorgh was invited by BRAC University Dhaka as a South Asia Hub partner of Pathways of Women’s Empowerment Research Consortium. The ‘Changing Narratives of Empowerment: Trajectories of Desire and the Mediation of Socio-Cultural Spaces’ was the Simorgh component of a comparative research project undertaken jointly with the BRAC University group.

This was an 18 month project designed with the aim to examine and analyse discursive changes and their impact on women’s lives in two different yet inter-related spheres such as (i) the modern day ‘dars’ as a ‘new practice’ associated with the rise of Wahabi Islam in Pakistan and (ii) the media especially satellite television and new information technologies in the wider context of globalisation and the spread of a consumerist ethic. The Simorgh project expanded the ambit of research by including traditional religious practices and rituals in the religious component for a deeper understanding of the process.

The project began in the last quarter of 2007 when the initial preparatory work, such as capacity building, developing research methodology, developing questionnaires; a literary review was also undertaken during this period. The actual research, which began in 2008 was carried out with different groups and undertaken by two teams.

Research sites selected for data collection, interviews and other activities were also identified. These included but were not limited to:

Popular soaps were watched intensively by the team members to get a direct sense of prevalent stories which were repeatedly referred by interviewees afterwards.

Team members attended Dars sessions at Al Huda and at Al Noor as observers. This was an ongoing process. Permission to attend these sessions had been taken from Ms Abida Gurmani of Al Huda. However, the group paid two visits as observers to Al Noor. As they did not attend any lectures there no permission was taken.

Visits to Shrines and local Pirs

These included major sites like the shrines of Data Ganjbaksh and Bibian Pak Daman as well as small local shrines that proliferate in the Walled City and are associated with their own specific rites and specialisation in wish fulfilment.