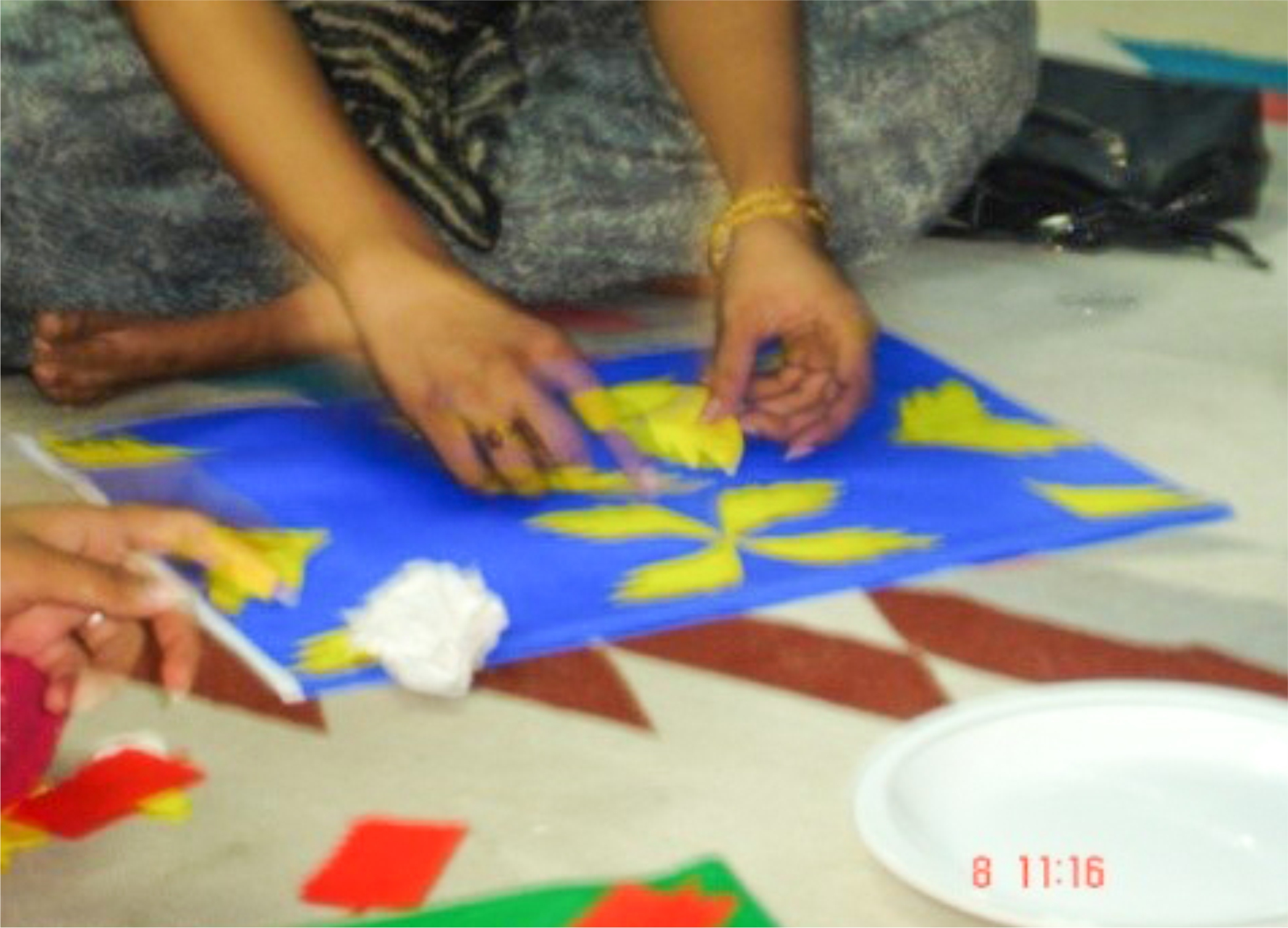 Posted at 11:20h in projects by Simorghorg 0 Comments
0 Likes

Planting the Seeds Change III is a community project for women in Lahore’s Walled City. Starting initially with students of the Fatima Jinnah College for Women in Chuna Mandi, it slowly gained ground among women living in the environs of Yakki, Delhi and Kashmiri Gates with outreach to women from other areas such as Bhaati and Sheranwala Gates.

The Simorgh Community Centre is housed in two small rooms and a courtyard on the ground floor of the house owned by one of the group members, who lives on the first floor with her daughter.

January 2008 was spent in intensive work involving writing, translating, designing and editing a book based on the Walled City Project with a special focus on violence and other gender-based issues. in writing, translating, editing, and designing of the book on Printed during the next two months, Nayee Soch Nayae Kadam has been distributed to relevant community members including those from government and non-government institutions as well as to interested organizations working in this field so that a sharing of experiences can take place and lessons learned prove useful to others involved in similar work.

From February to May 2008 15 discussion sessions were held with 825 girls and women. on various issues. These included (i) a session on dental health care conducted by two women dentists and a dental assistant. Other than information on dental care, they also held a career counselling session with the participants, (ii) courses in fabric and ceramic painting, photography, career counselling and individual counselling sessions for girls and women. The last two are an ongoing activity.

This course comprised 15 Sessions on Spoken English including life skills. 17 girls from diverse backgrounds and educational qualifications attended this course.

Simorgh’s English Courses are demand and need based. As the acquisition of spoken English skills is linked to the job market, course curriculum includes facilitation in writing job applications, Curriculum Vitae etc.

English classes for a total of 26 young girls were held twice a week. There were two groups with an advanced class of 10 students from the previous sessions and 16 new ones. These classes are not only language classes but also an opportunity for awareness building and provision of information and guidance on life skills and career guidance.

Classes were temporarily discontinued from mid-August due to the commencement of the new academic year. This led to many of the girls dropping out and it was considered impractical to meet only for a handful of students.

Visits to local institutions and homes

The Simorgh staff visited seven (7) institutions (which included schools for special children and training institutes) as well as collected data telephonically and on the net to prepare a data base for job opportunities in various fields. This is being used for the career counselling sessions. Additionally visits to the local schools and VTI (Vocational Training Institutes) were also conducted to keep doors open for activities in the near future.

Lecture was delivered on request of Fatima Jinnah Chuna Mandi College for Career. With the starting of the new term in September, the following activities were undertaken: (i) Lecture was given by our Project Advisor, Ferida Sher for 700 students and 10 teachers. This was followed by a question answer session followed by one on subject choices and career guidance for new students.

Personal counselling was provided to young girls and older women throughout the year. This was mainly for family problems. The economic crisis in the country is having a negative impact on families where it appears that tension and violence are increasing.

A three-day teacher’s training was organized for the fifteen home school teachers at the Simorgh Centre. A master trainer, facilitated by the Simorgh team, was invited to conduct this workshop.

This was a demand-based  workshop from teachers living and running home schools in the walled city and who are active participants in various other activities organized by Simorgh.

Relevant material for home schools viz black boards, mats and writing material etc was given to the participants at the end of the workshop.

Over all participant response was positive and led to two follow-up meetings with 7-9 participants who felt they needed to further develop and strengthen their skills.