Tracking Change – the Impact of the Dars on Women’s Lives 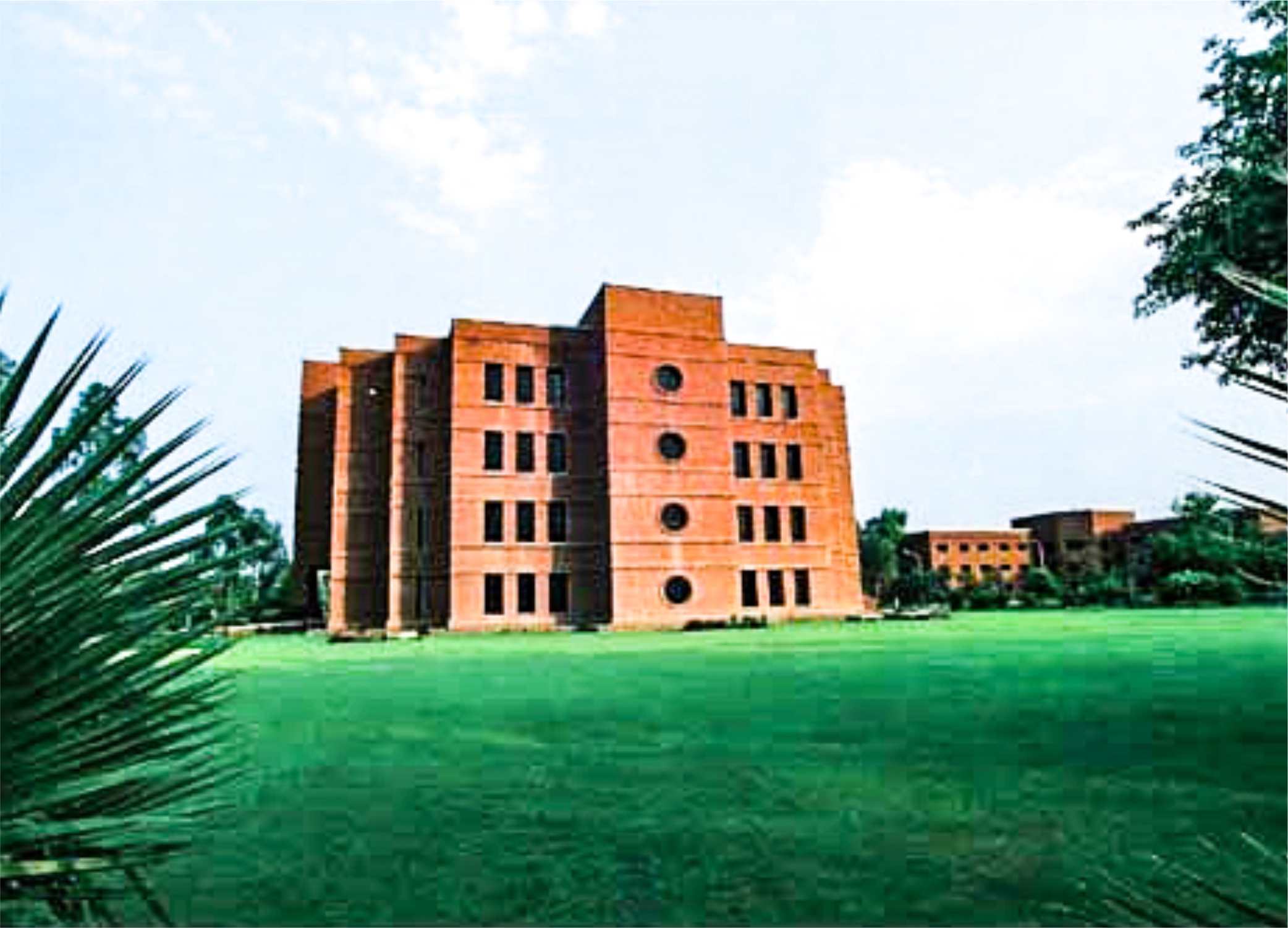 Posted at 10:16h in projects by Simorghorg 0 Comments
0 Likes

‘Tracking Change – the impact of women’s religious gatherings on their lives’ was a short project to supplement research undertaken as part of the larger Pathways to Women’s Empowerment Project. As Simorgh’s was a small 18 month component of the project, it allowed for a general sense of the situation but precluded an in-depth understanding of what is a wide-ranging and varied field informed by class, caste, cultural and political factors.

A participatory research project based primarily on interviews, life histories and focus group discussions, ‘Tracking Change’ aimed to examine and understand the processes of change taking place as a result of participation in women’s religious gatherings such as ‘dars’ meetings with the view to understanding the dynamics of such interaction with the view to understanding their appeal and impact on women. To see whether and in what ways the dars, itself a relatively new phenomenon that has its roots in Wahabi Islam and the emergence of religion as a marker of singular identity politics provides spaces for women’s empowerment or, at the end of the day, reinforces patriarchal parameters.

This project is described in much greater detail than ‘Trajectories of Change’ so as to give a sense of the work done. As both projects deal with the same issue – these details may be read as represented of both projects.

During the four-month project period the following activities were undertaken as continuing activity with groups that had been part of the Pathways Project and new groups/individuals identified specifically for the ‘Tracking Change’ project:

Research findings of both projects indicate that these issues merit further in-depth research. They deal with significant changes that are bringing about disturbing changes in the mainstream. They highlight issues that need to be addressed, not through coercion but by drawing upon and highlighting alternative streams of thought and ideas that are also part of South Asian culture. They also point to the more urgent need to address issues of poverty, joblessness and inequality that provide fertile soil for extremist philosophies.